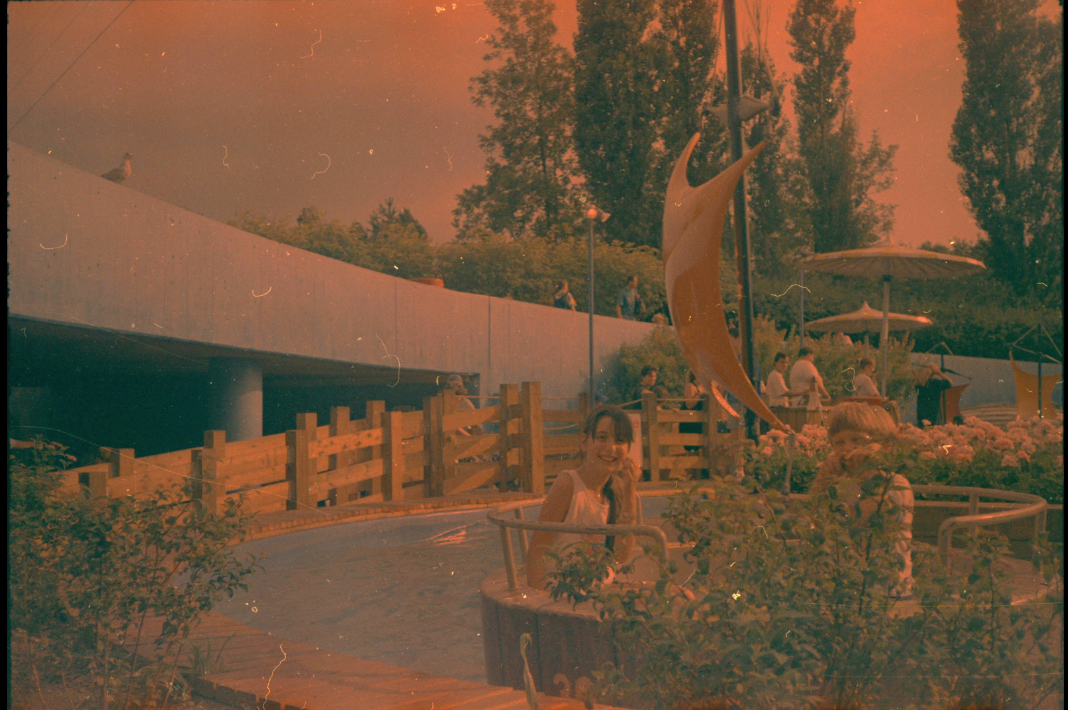 Canada in the late summer of 2013: A camera is bought at a flea market. An exposed film is inside, it has not been developed. It is the last roll of film that was shot with this camera.